The “best way”​ to promote inclusion… 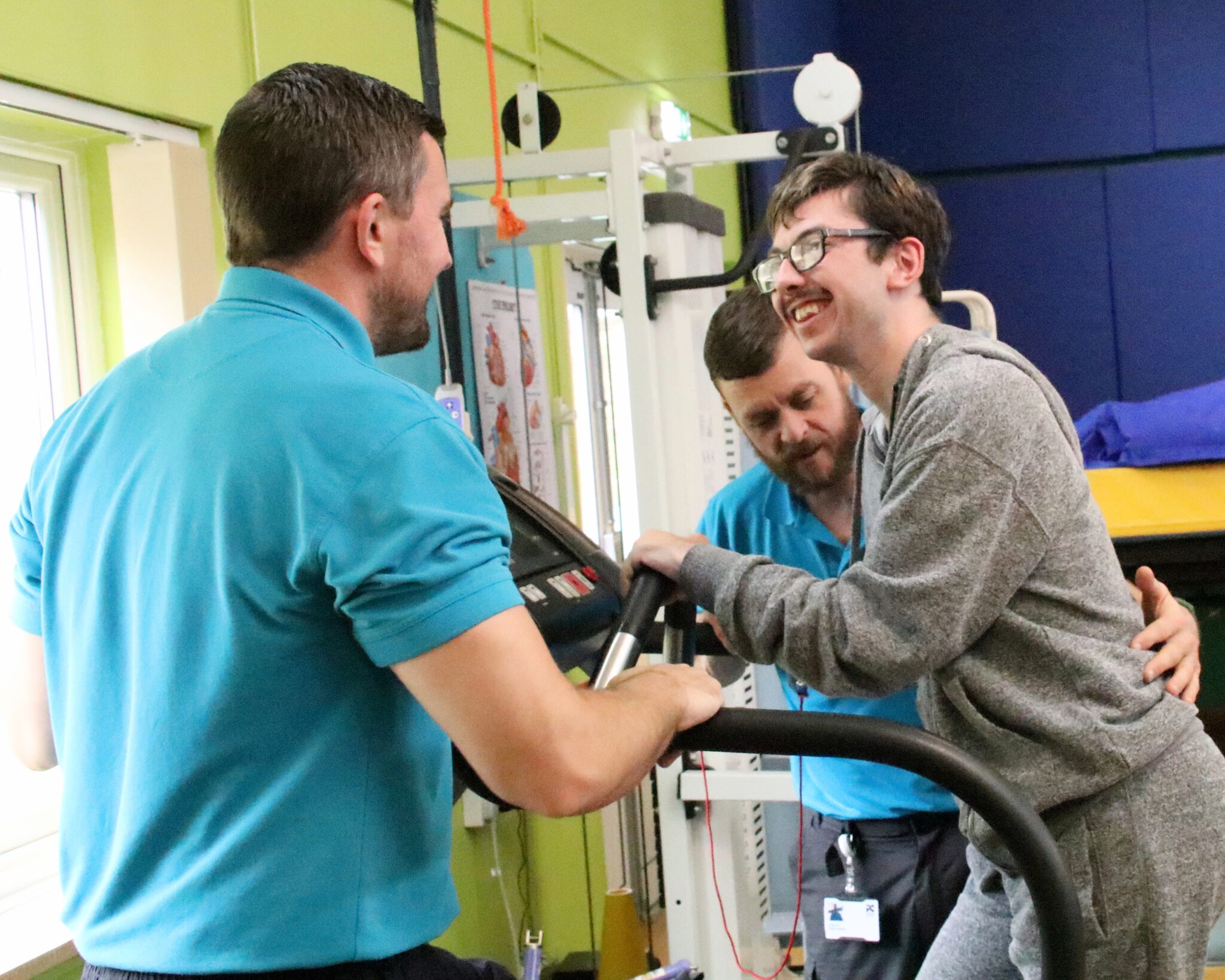 Is there a “best” way to promote inclusion for people with Learning (Intellectual) Disabilities (LD) through sport? Judging by recent Twitter engagements some people certainly appear to think so.

There are, as I’ve learned, differing approaches to the problem of inclusion (I’ve termed the approaches myself and these are not necessarily representative of either organisation)

One approach is to put people with LD on a pedestal and to celebrate everything people can achieve if allowed the opportunity. Giving people chances to engage in sport, supporting them to train in supportive environments and putting on sporting competition to enable people to demonstrate what they are capable of through the power of sport. The aim? To usurp expectations, change perceptions, foster value in the individuals as a sporting athlete (regardless of actual ability level). The premise being that everyone has the right to be valued and to recognised for ability, rather than categorised by disability.

Another approach is to say that to identify people with LD as such automatically establishes stereotypes and assumptions, ultimately limiting our expectations of a person and therefore discriminating. This approach gives people an equal footing and recognises an individual’s ability to just be part of the group, as any of us would like to be. The theory being that true acceptance and inclusion comes when the LD isn’t even a thing worth mentioning.

The Value of Sport

Sport brings out the best in all of us. It develops teamwork, communication, thinking about others, overcoming adversity, builds resilience as well as a host of other factors and it’s interesting that both these groups have chosen sport as a medium through which to work.

So, total disclosure here, I am and have been a volunteer for Special Olympics Great Britain since around 2006. My older brother, Jonathan has Downs Syndrome and my involvement began through attending inclusive summer sports camps with him as adolescents. I then began to help out as I grew and learned, finally becoming a volunteer. Through this my family became aware of the Special Olympics movement. My brother attended a small athletics club at the Don Valley Stadium in Sheffield. He made new friends, became fitter, learnt new skills, travelled, worked on independence, self-care and resilience. My brother has been recognised as an inspirational young person in Sheffield (a title for which he was truly deserving). This would not have happened without his involvement in Special Olympics. I have seen young people go from having no friends at school and being the victims of bullying, to being Global Ambassadors for Special Olympics Great Britain, attending United Nations Conventions and getting jobs centred around the sports they adore.

I wasn’t truly aware of the strength of feeling around these differing approached until this past week. Comments to the tune of “it would devalue what we do”, “that’s not true inclusion” and “why don’t they operate at a local level” (after repeatedly stating that they do) got me to the point where I nearly gave up on the discussion entirely. It was truly bizarre.

As an advocate of Special Olympics and admittedly not having come across the International Mixed Ability Sports group before I was taken back by the approach of some on social media. To say that one approach is superior and others should be discounted as “not truly inclusive” in a world where inequality still exists, where people are still marginalised is to miss the point by whole light years – that’s a measure of distance not time by the way.

The point is that both systems are fighting for an equal voice for people with LD, whether that’s by training every week at the local Special Olympics club or mixed ability rugby team; or representing your country at international events or travelling to play a side in New Zealand (which is still technically representing your country I might add).

It wouldn’t be unfair to say that the mixed ability/inclusive sports approach isn’t gathering pace, with Special Olympics taking on it’s “Play Unified” campaign to improve integration between those with and without LD. This has been rolled out to football (soccer), basketball, volleyball and I believe handball (happy to be corrected on these). And I believe is set for future growth under Special Olympics.

I personally would still love a mixed ability tag rugby tournament to part of Special Olympic competition, rugby has such amazing values of respect, team work and effort that I think there is so much people could learn from it. I don’t think that celebrating success takes away anything from the individual or the others who may play at grassroots. Equally, mixed ability or playing unified are also great ways to promote true value by peers.

I would like to state again that Special Olympics competition is based on the premise that anyone can represent their country and themselves. It isn’t the best at local level who travel to regional competitions, and the best at regional who go to nationals, anyone can go, competing at any level.

Ultimately cohesion, not division is what will gain the greatest level of success. Neither approach is truly successful and has any moral high ground in the debate as far as I can see. “King of my castle” approaches seldom are effective in achieving goals and with the table so stacked with other priorities we need to raise our collective voices as one if we are to be heard above the din. To face such “blow back” for the mere suggestion that it would be nice to see rugby as a Special Olympic competition shows how far we have yet to go in working together in spite of us all fighting for the same thing; the chance to be just one of the team, nothing special or treated different; to be listened to, valued and respected. For that is what true inclusion is about isn’t it?