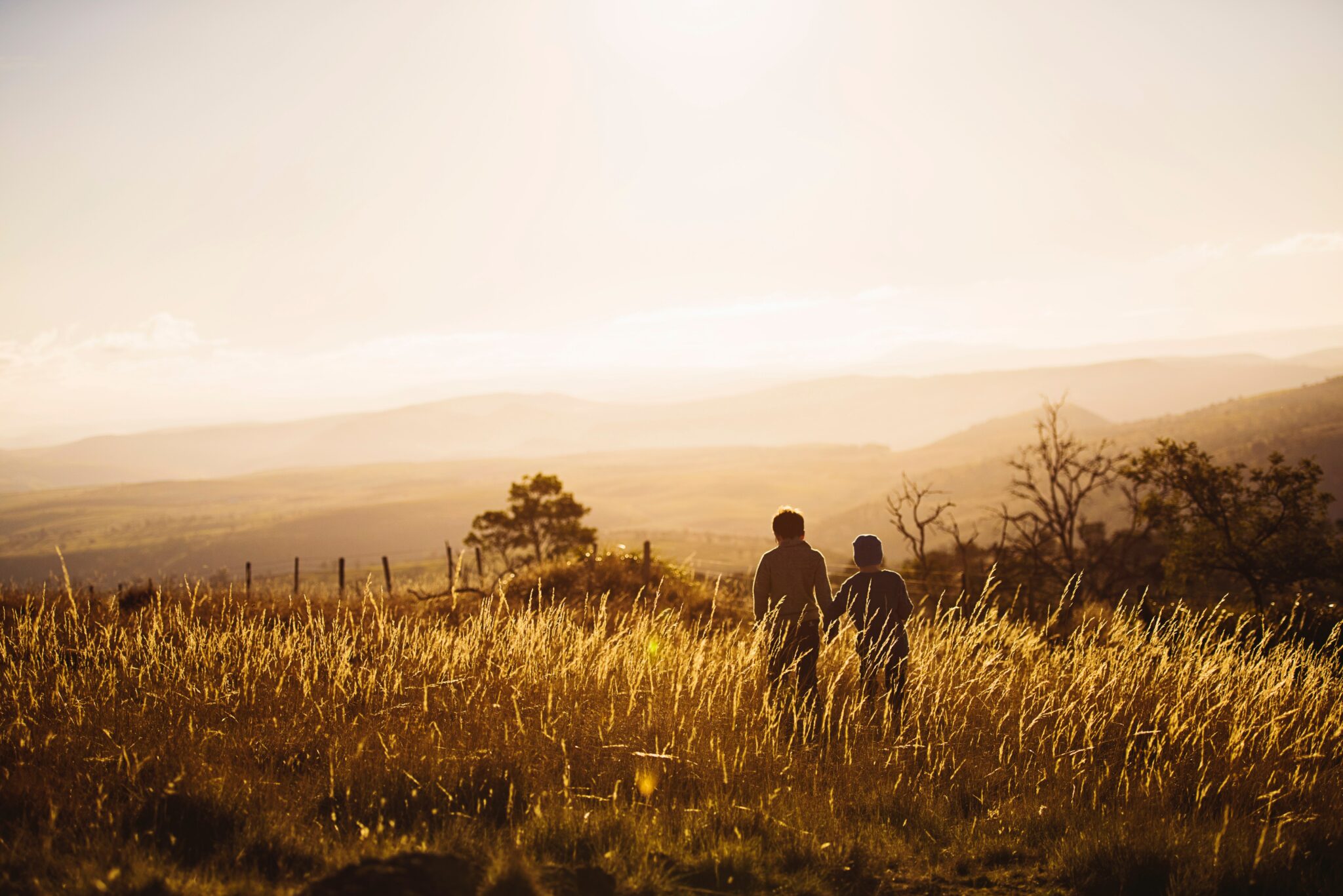 Caravanning holidays were a regular part of growing up as you may have guessed from previous blogs.  Indeed, many of these blogs feature holiday related topics for some reason.

Our proud portable home from home was a small blue, Abbey 4 berth caravan, mum and dad would bunk at the front and Jon & I would be tucked up at the back.  I recall with fondness being woken by the sound of a whistling kettle on the stove; a gentle hiss that turned into a distant whistle before becoming so loud you’d think a steam train was about to run you over.  This would be followed quickly by breakfast and then whatever the day may bring – usually tearing around the place on our bikes.

I had a yellow BMX I seem to recall and Jon a smaller blue BMX with stabilisers on.  I think I had just managed to get off my stabilisers – something Jon wasn’t expected to do but managed aged 8 and never looked back!

This holiday we were staying at Flower of May caravan park in Mayblethorpe in North Yorkshire.  I must have been about four and Jon five or six.  This particular morning after being on the site for 2 days or so Jon and I were entrusted with the extremely important task of going to get the morning newspaper from the shops – by ourselves!  The shop must have been no more than a few hundred meters from our caravan (in our heads it was almost a transcontinental distance) but being loaded up with some money for a paper and the acknowledgement we could get some pick n mix sweets Jon and I set off.

Job number one, get the paper, The Today – Jon recognised it first and that was promptly put in the basket.  Boring crap over, now it was time for the highlight!

Job number two and mostest importantest to young Jon & Al, how much money we had to spend.  Jon and I wisely paid for the paper first and then used the change to work out what we could get.  Our concept of value wasn’t great but we recognised that after we had paid with paper money and got paper money back as change it was going to be a good haul!  We then proceeded to purchase as much pick n mix as we could with whatever money was left.  Jon, not being the biggest chocolate fan, opted to purchase 20 packs of Space Raider crisps (they were 10p per bag then).  I, being the completely rounded child I was went freaking nuts at the sweets, you could still get some of the sweets at two sweets for one penny.

Jon was on collection duties whilst I checked with the somewhat perplexed cashier (who was probably the campsite owner’s own teenage kid copping for the Sunday morning shift in the shop) how much money we would have left after they had totted up the contents of the paper bags.

By the end we had 2 carrier bags FULL.  It must’ve looked like we had done some tiny smash and grab job on the shop sweet counter and I don’t think there was much available for other kids that day. Needless to say our parents were thrilled with our entrepreneurial approach to procurement and how wisely we had spent the £20 note we had been sent with to get a newspaper and 25p pick and mix each.  Whoops.