The time Jon set me on fire 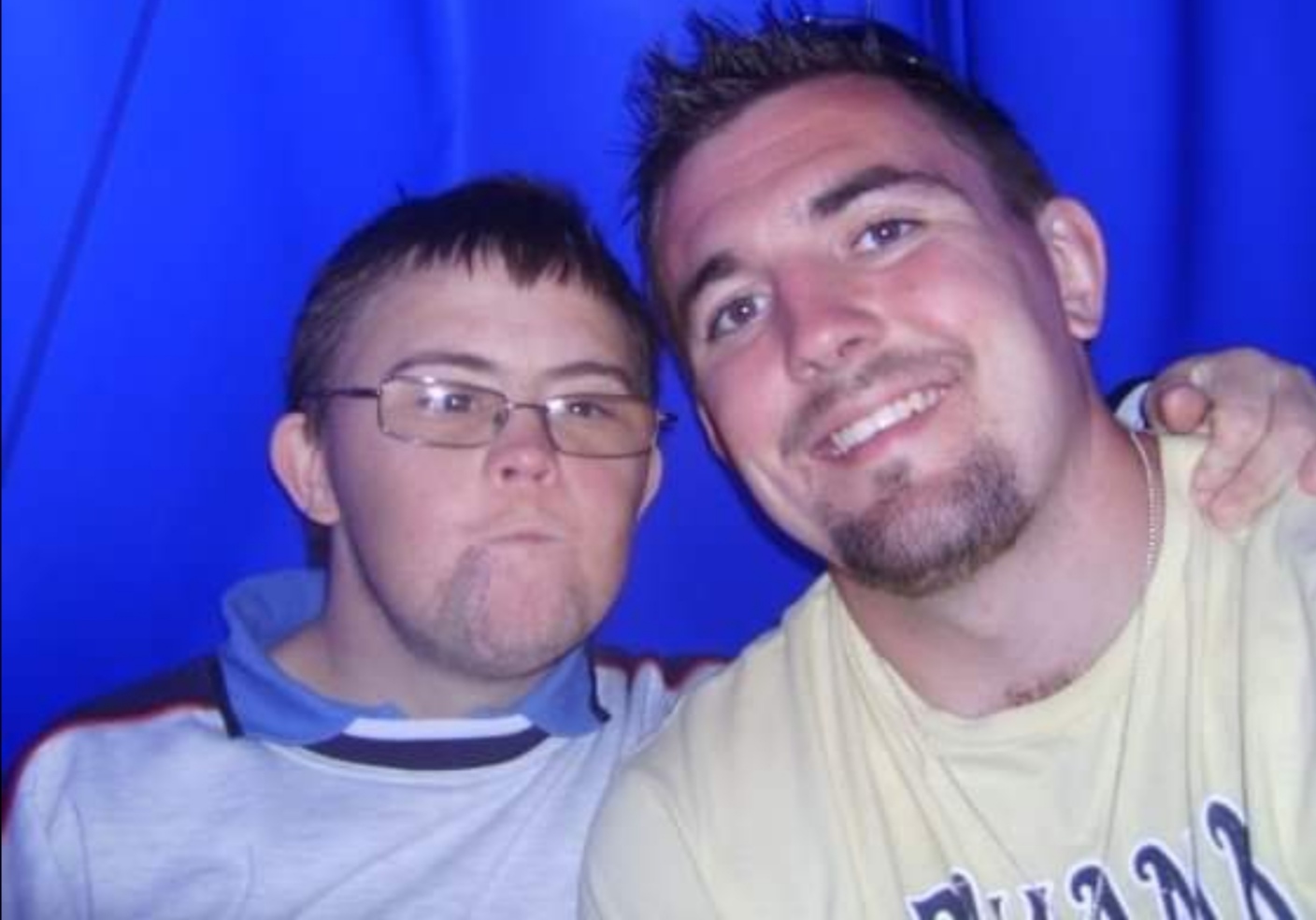 Jon was a fan of holidays, as many of us were. As children we spent our first holidays, as many of us did, in the UK. I recall caravanning on the Northumberland Coast near the fishing town of Seahouses and travelling to steam rallies in our caravan to display our lister ww2 water pump. Some of my fondest memories were of farm holidays – particularly on dairy farms, long summer days early rising to help milk the cows (or watching when you’re 3) and the best bit – helping heard the cows down the lane after milking. The sound of a milking parlour vacuum still invokes a little flutter of excitement and nostalgia within me.

There is something special about childhood holidays, probably something to do with selective memory. However, one holiday when I was 3 stands out in my mind. It was Christmas 1990, Jon and I were travelling with our parents and their friends to stay in adjacent cottages in Grindon in the Peak District. We traveled up on Christmas eve-eve and I recall being horrified that my dad and his friend went out into the woods to “borrow” a christmas tree from a local farm.

The cottage we were staying in was single level and very rural, to the point at night the place was pitch black – quite unnerving as a 3 year old and had electric lights but the house was heated from an open fire. I recall being warned of the dangers of fire and being a sensible little boy I obeyed and stayed well clear, fearing the fire would leap out and get me.

Now for those who don’t have/haven’t experienced an open fire, getting a good fire going is all about controlling air flow. As I’ve alluded to, this house wasn’t exactly cutting edge in tech terms. One trick people with an open fire will know is how to “draw” a fire, the process of reducing the aperture the air can flow through to the fire so that you increase it’s speed and therefore intensity of the flame – think blast furnace. Nowadays log burners and fires have features you can do this more safely but “back in the day” my dad used the tried and tested method of holding a newspaper across the fireplace to help draw the fire.

Jon got a Little Tykes kitchen that Christmas but funnily enough I can’t recall anything I got (clearly because it wasn’t as good). I remember on Christmas day playing in the lounge with Jon in his kitchen as our parents cooked Christmas day dinner. I – who was still afraid that the fire would come and attack me in my sleep from the other side of the house at night – was staying well away from all things light and heat related and was putting the finishing touches to my plastic trifle that had just come out of the oven (I was 3 remember).

Jon however took the executive decision that the fire just wasn’t up to standard and had taken it upon himself to right this wrong. With a cry of “Bab!” (what Jon called me when we were very young) Jon triumphantly turned around to show what was an impressively large fire. However Jon had lacked the dexterity of our dad and the bottom of the paper had caught fire. A perhaps natural response Jon then shook the sheet of newspaper in the way you might shake off a towel on the beach, causing the small flame at the bottom to engulf the entire universe (at least from my perspective). Apparently I let out a blood curdling scream and our parents came in to two little boys with no eyebrows standing and crying in the lounge and a strange aroma of burnt paper and singed hair.

Only now do I credit Jon with the ability to observe and to be honest, absolutely nail what our dad had done to improve the state of the fire. He had sat quietly observing what was needed and when it was needed and our dad says he actually did a really good job (other than the whole setting on fire thing). That was the last time we underestimated Jon in any aspect of life.

I’m not suggesting people with a learning disability will burn down the house and are all secret arsonists, be the point remains, we hadn’t credited Jon with the observational abilities to translate what dad was doing and replicate it. And yet he had and was very close to doing it really well. Please don’t underestimate what people who have a learning disability can do, everyone is an individual and will have different strengths and weaknesses. Some may be good at football, some art, some blessed with fabulous skills, and some may try to set their little brother on fire!

Jon, wherever you are today, I forgive you though.